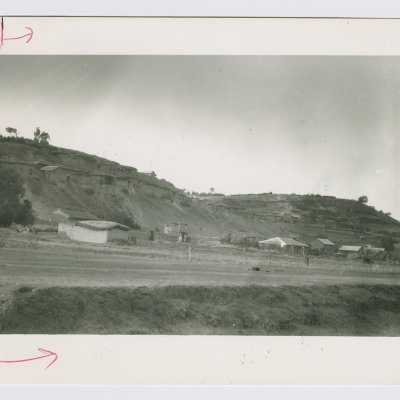 The village stood on three slightly elevated hills in an otherwise flat area on the central coastal plain, on a highway leading northeast to Ramla. The military airport at 'Aqir was located a few km east of it, and Wadi al-Maghar bordered it to the south. Its name meant 'cave' in Arabic. The site of the village contained remains indicating ancient habitation; one of the three hills on which it was situated contained antiquities that presumably dated to the Canaanite era. In the early Islamic period it was a seasonal camping ground for the Arab tribe of Lakhm. The Muslim geographer Yaqut al-Hamawi (d. 1228) said that the village was in the Ramla sub-disctrict and that the Islamic jurist Abu aI-Hasan Muhammad al-Maghari was born there in the eighth century A.D.

In 1596, al-Maghar was a village in the nahiya of Gaza (liwa' of Gaza) with a population of 121. It paid taxes on a number of crops, including wheat, barley, sesame, and fruits.

In the late nineteenth century, al-Maghar was a village built of adobe bricks and situated on the south slope of a hill. It was surrounded by pastureland and fig-tree orchards.

In the first half of the twentieth century the houses were made of mud, cement, and stone. They were laid out in clusters, each comprised of closely built units, and spread along Wadi al-Maghar and along the various tracks crossing the village. Construction increased during the Mandate era, and houses were built on the two other hills-to the north and to the south-that rose on either side of the originally populated one, as well as along the road leading to the nearby village of Yibna (see photo). Most of the people in the village were Muslims. Al-Maghar had a mosque and a number of shops. The villagers invested about 5,000 Palestinian pounds to establish an elementary school on twenty-two dunums of land; 190 students were enrolled in the mid-1940s.

The village was well-provided with ground water and had good soil for agriculture, which was the villagers' chief occupation. They cultivated a variety of crops, including rainfed grain and irrigated vegetables and fruits. In 1944/45 a total of 1,772 dunums was devoted to citrus and bananas and 9,075 dunums were allocated to cereals. Eighty-six dunums were irrigated or used for orchards, 22 dunums of which were for olives.

Al-Maghar was attacked on 10 February 1948, according to a communiqué issued by the Arab militia forces in the Jaffa area that were commanded by Hasan Salama. The communiqué, quoted in the Palestinian newspaper Filastin, said only that a Jewish convoy approached the village, firing at villagers on both sides of the road; no casualty figures were given. The New York Times reported another attack on 29 March 1948, which was discovered only after the British police discovered the wreckage of an armored car that had blown during the attack on the village. The charred bodies of six Jewish soldiers were recovered from the wreckage, but no Arab casualties were reported.

The Haganah's Giv'ati Brigade invaded the village on 15 May, at the beginning of Operation Barak (see al-Batani al-Gharbi, Gaza sub-disctrict). The New York Times reported that Jewish forces heading south seized the 'Arab fortress' at this village, which commanded the road to the Negev. By the following month, the Jewish National Fund (JNF) had already begun to level the village. Israeli historian Benny Morris reports that on 10 June, high-ranking JNF official Yosef Weitz sent two employees to tour the coastal plain to determine which villages should be destroyed and which should be settled with Jews. One of them informed Weitz that he had made arrangements for the destruction of al-Maghar to begin the very next day. On 14 June, Weitz received a progress report of how the destruction was proceeding, and the following day he went to visit what remained of al-Maghar. 'Three tractors are completing its destruction,' he wrote later. 'I was surprised that nothing moved in me at the sight…. Not regret and not hatred, as this is the way of the world…. The dwellers of these mud-houses did not want us to exist here.'

A number of houses still stand: four of them are occupied by Jewish families and the rest are deserted. Some walls of demolished houses are still erect. Cactuses grow on the site (see photos). 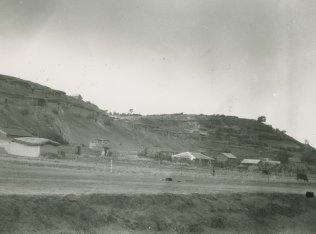 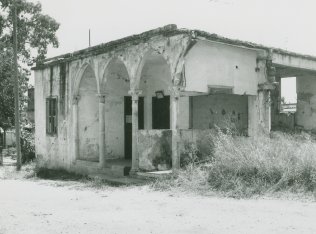 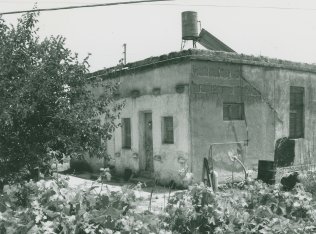 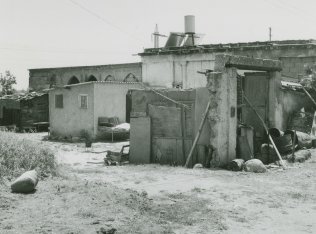 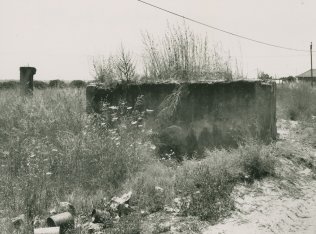 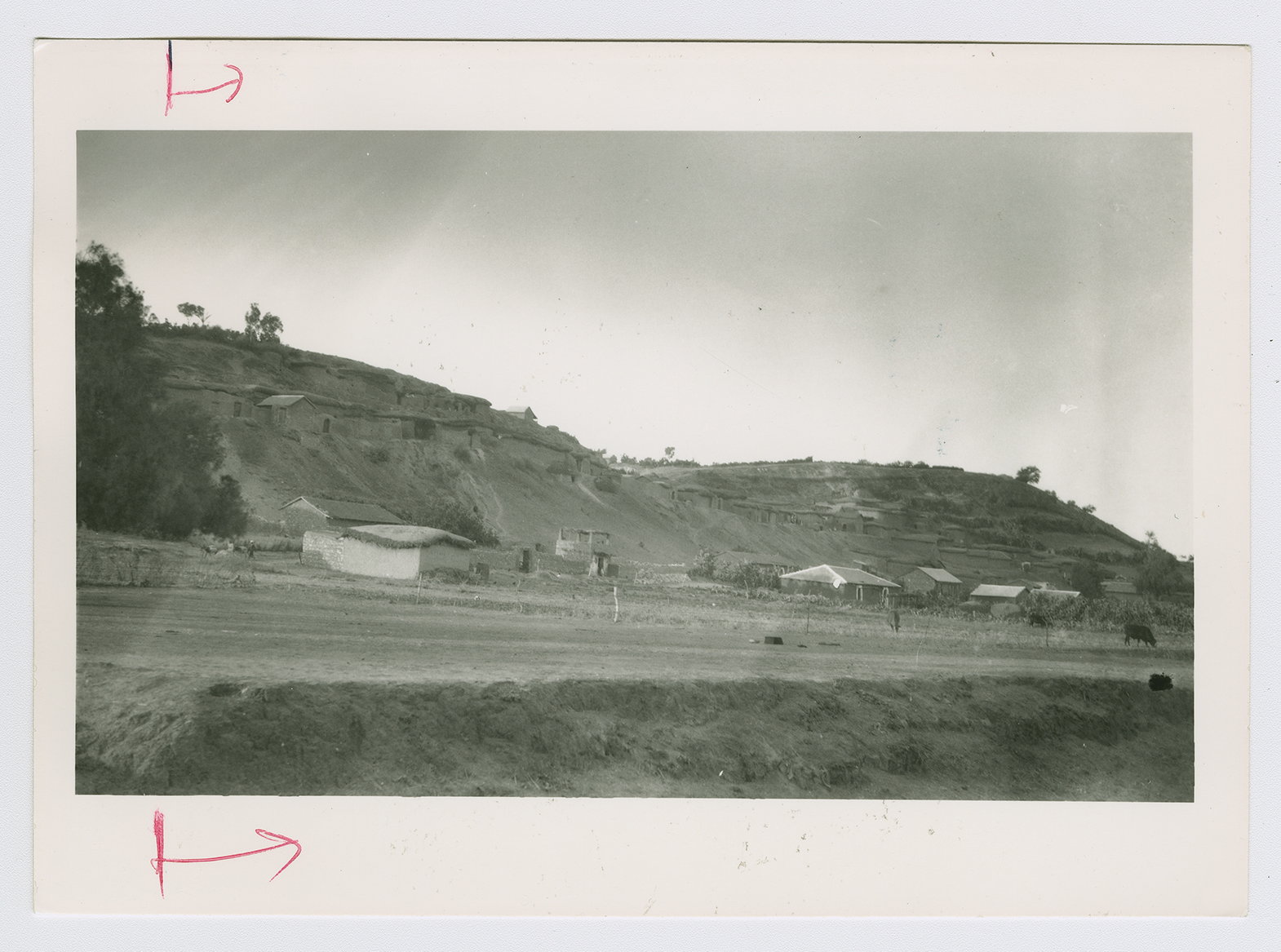 Photo by Garstang collection of the Palestine Exploration Fund, London 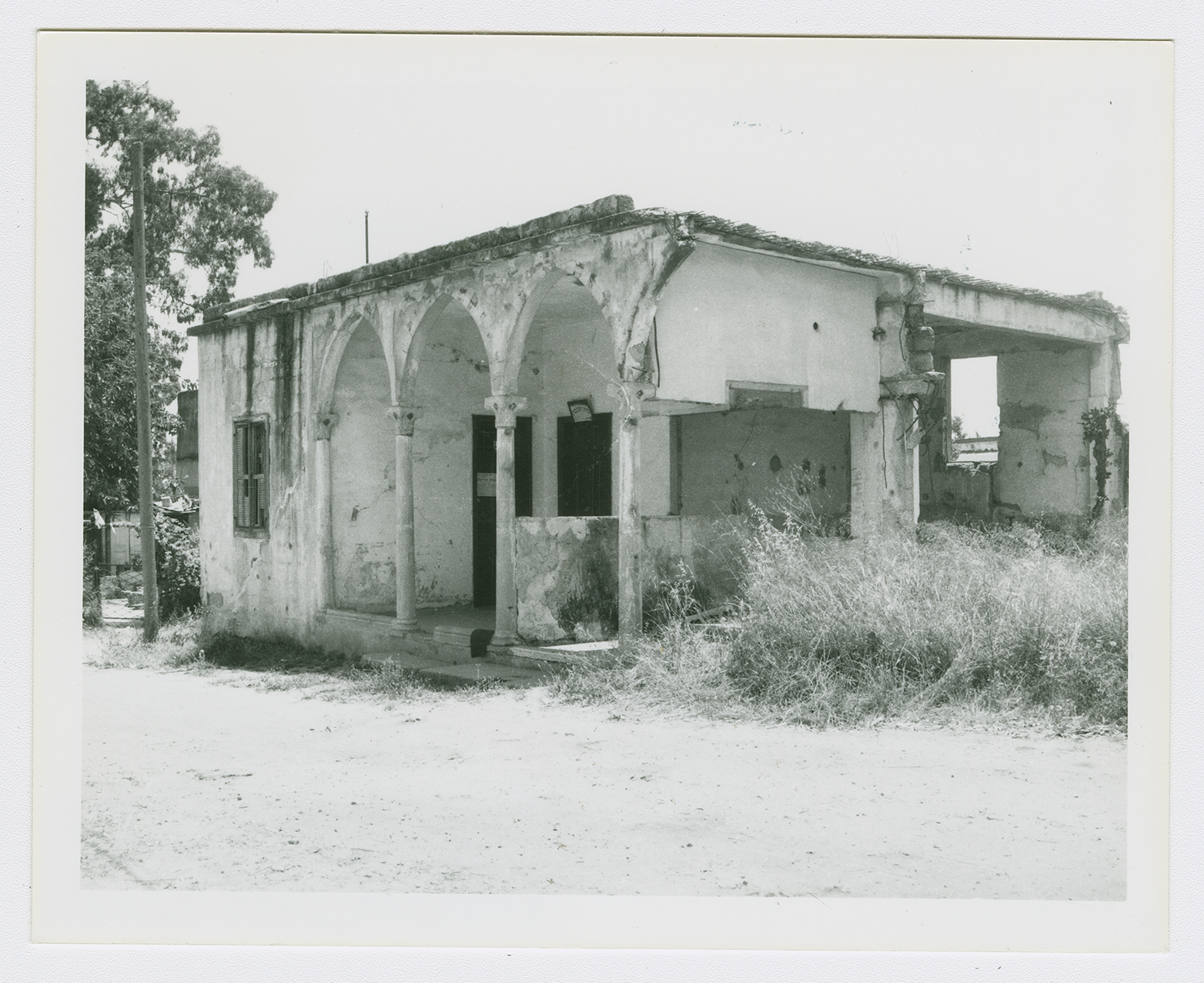 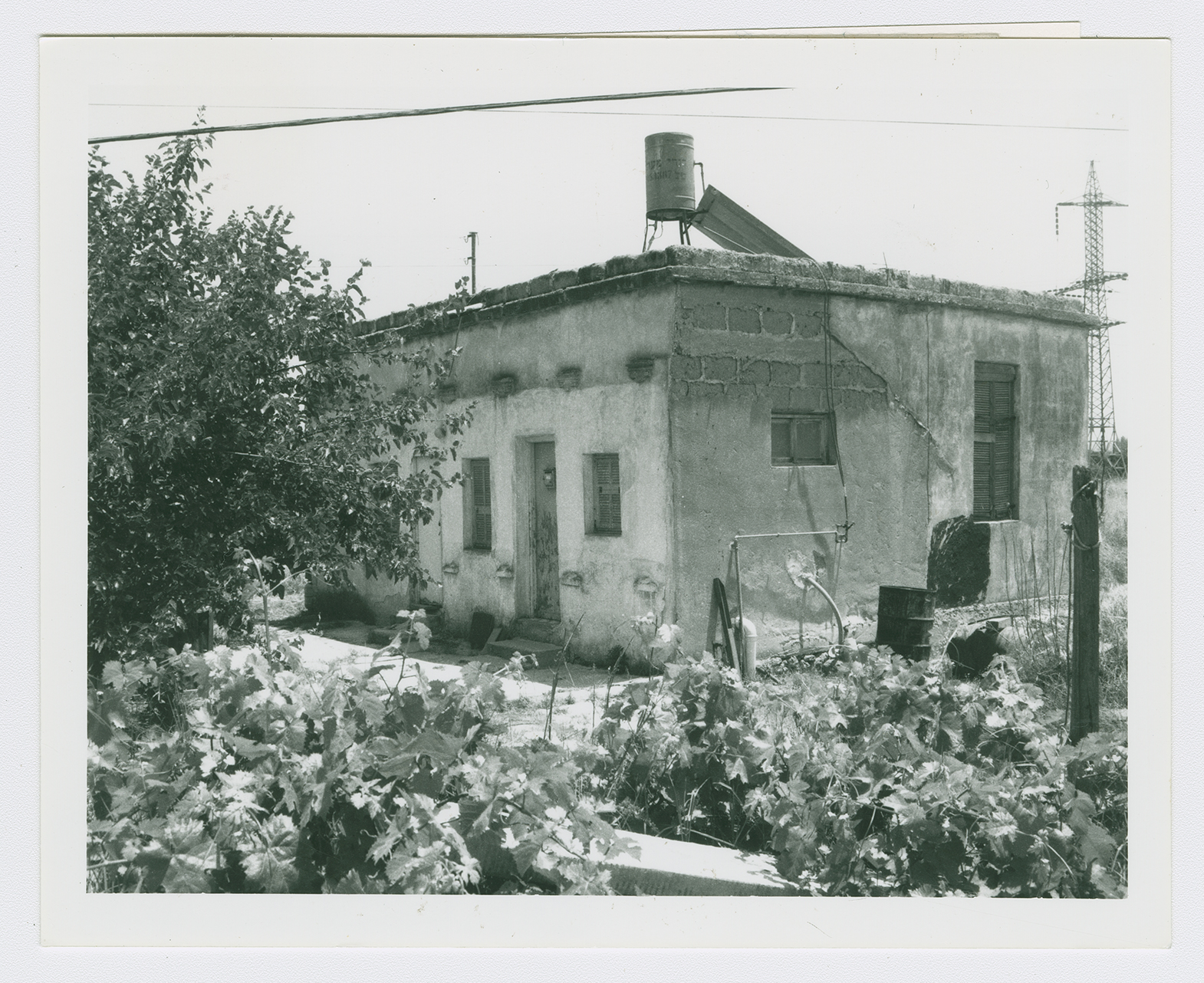 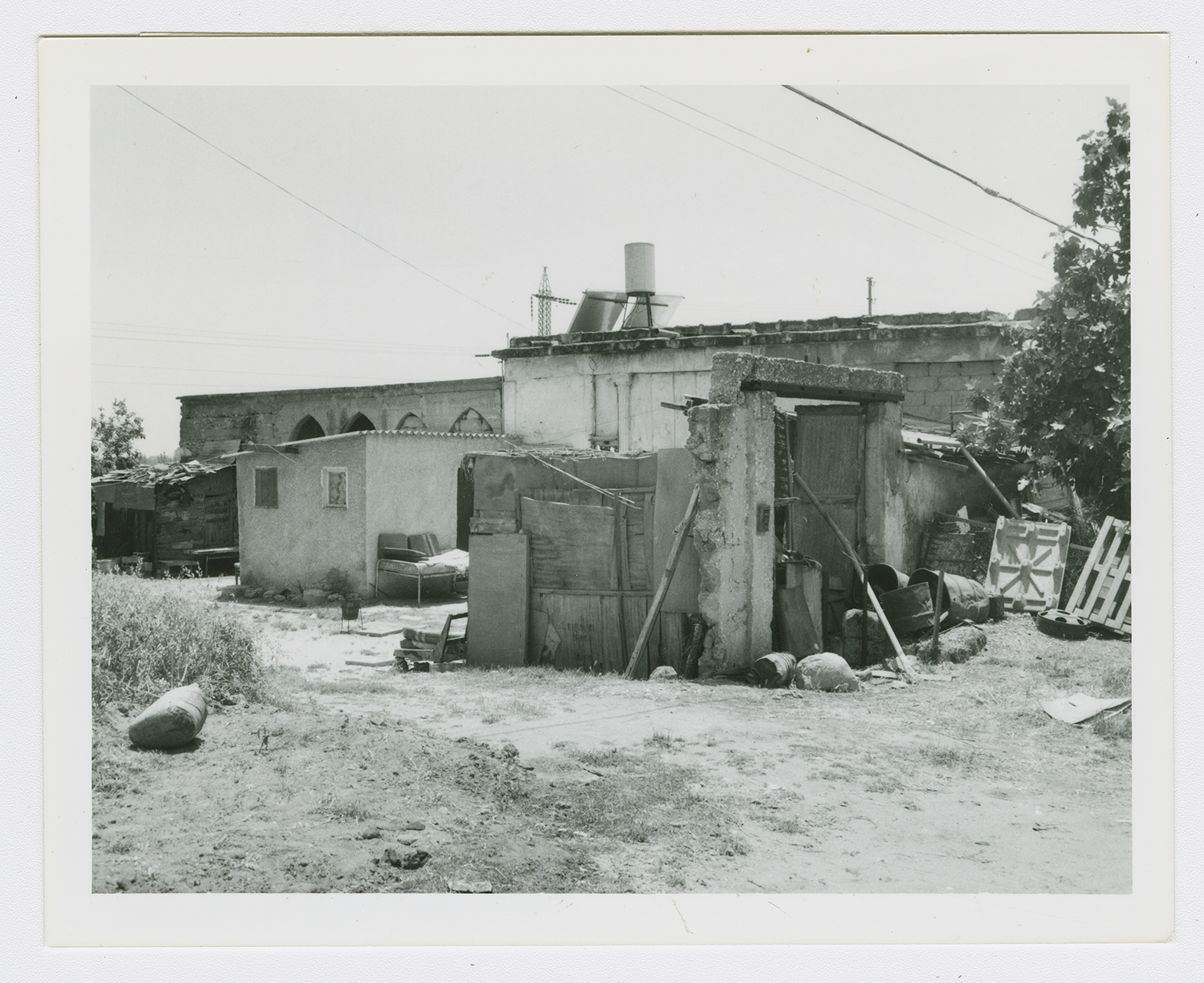 A village house is now inhabited by a Jewish family 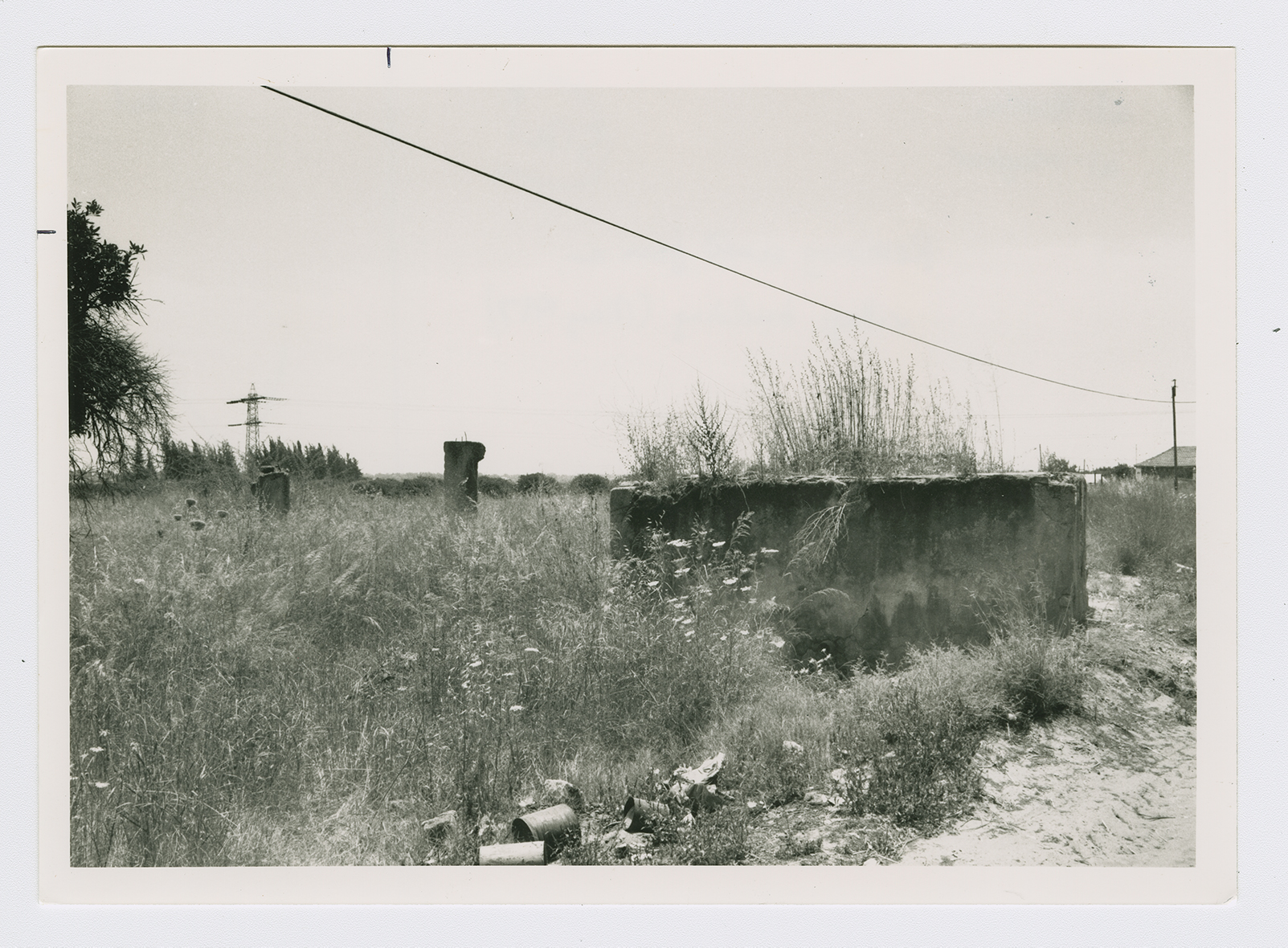 Remaining wall from a village building.